At the time Beijing was a bustling art market thanks to rising Western interest in Asian art. The ancient cultural properties accidentally discovered and excavated during railway work on the Chinese continent, combined with the flow of treasures out of the imperial collections due to the late Qing dynasty political turbulence led to an active art market that attracted collectors and dealers from all over. Matsutarō Mayuyama learned the business of antique art buying and selling in the tumult of this international demand for Asian art.

The early 20th century Japanese art market centered on tea ceremony utensils used for sencha and matcha ceremonies. The sellers of such wares were known as either dōgushō, tea utensil dealers, or Kottōshō, antique dealers. At the cutting-edge Beijing art market Matsutarō learned modern art market methods. He returned to Japan intent on developing his business around the concept of artworks for visual appreciation, not actual use like those for the tea ceremony, a ground-breaking idea for art dealers in Japan at the time.

Matsutarō returned to Japan in 1916 and opened a store in Tokyo's Ginza district. Four years later, in 1920, he moved to our present location in Kyobashi and opened a new store.

Matsutarō died in 1935 and his eldest son Jun'kichi (1913-1999) became the head of Mayuyama & Co. Jun'kichi carried on his father's work handling antique Asian artworks, primarily Chinese ceramics. Then, in the postwar era, Jun'kichi developed the company's business with America by introducing Japanese art masterpieces to collectors and museums in North America. Thanks to purchases by such museums as the Metropolitan Museum of Art, Seattle Art Museum and Cleveland Museum of Art, and collectors such as John D. Rockefeller III, the Mayuyama name became renowned in art circles worldwide.

To celebrate the company's 70th anniversary, in 1976 Mayuyama published a deluxe edition two-volume set titled Mayuyama, Seventy Years, featuring many of the masterpieces handled by the company over the decades. This set remains widely used today as a principal reference book for collectors.

Today the Mayuyama & Co., Ltd. staff continue to enjoy the trust of our honored clients and art lovers worldwide. And with a solid reputation and a discerning eye for great art built over our century of operation, the company maintains a solid position as one of the world’s prestigious dealers of Asian antique art. 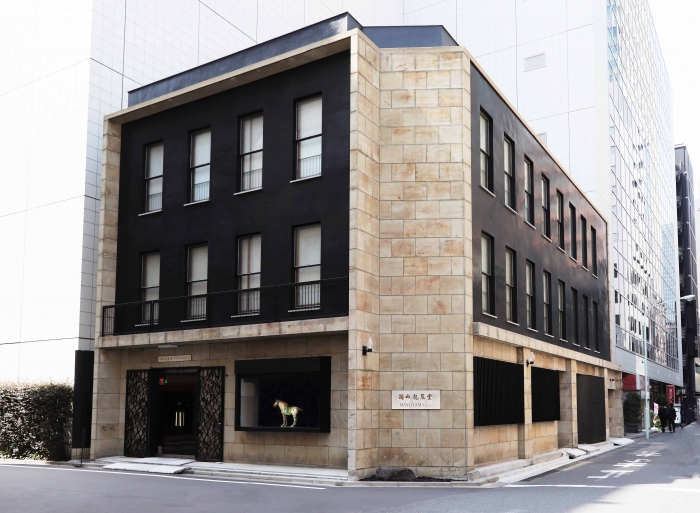 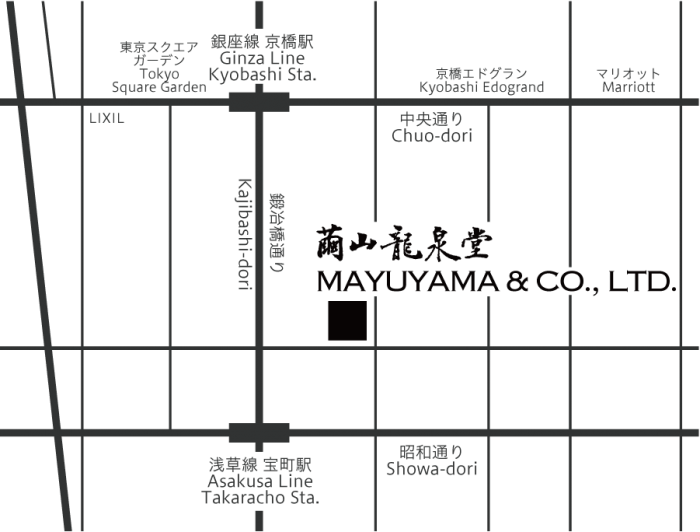